Mom and me, circa 2013
Keep em guessin!
Heading home 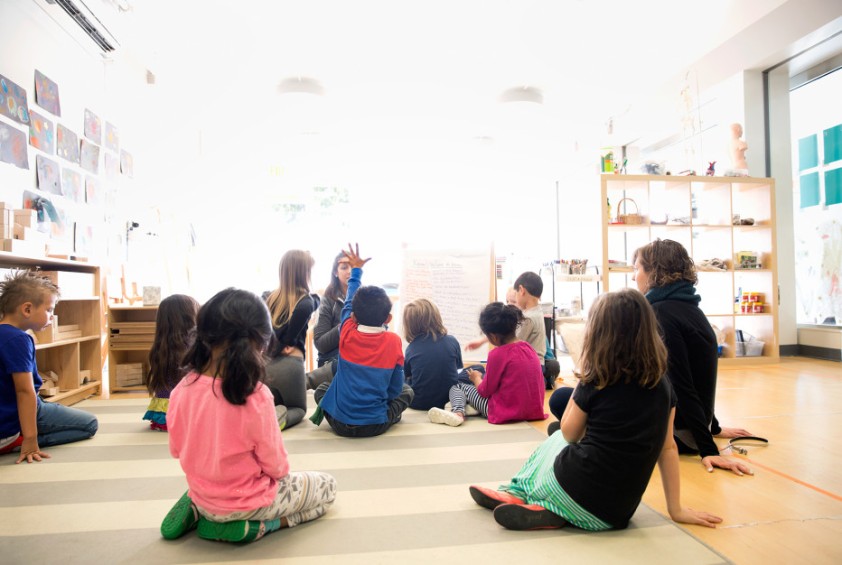 If you are truly fed up with the school status quo and have $20,875 to spare (it’s pricey, sure, but cheaper than the other private schools you’ve seen), you might decide to take a chance and sign your 7-year-old up for this little experiment in education called AltSchool. Except it’s not really so little anymore. And it’s about to get a lot bigger.

Founded in 2013 by former Google head of personalization Max Ventilla, AltSchool has poached high level executives from Google and Uber. It’s got users—in this case, parents—applying by the thousands. It’s actually making money. And as of today, Mark Zuckerberg just became one of its largest investors.

AltSchool is a decidedly Bay Area experiment with an educational philosophy known as student-centered learning. The approach, which many schools have adopted, holds that kids should pursue their own interests, at their own pace. To that, however, AltSchool mixes in loads of technology to manage the chaos, and tops it all off with a staff of forward-thinking teachers set free to custom-teach to each student. The result, they fervently say, is a superior educational experience.